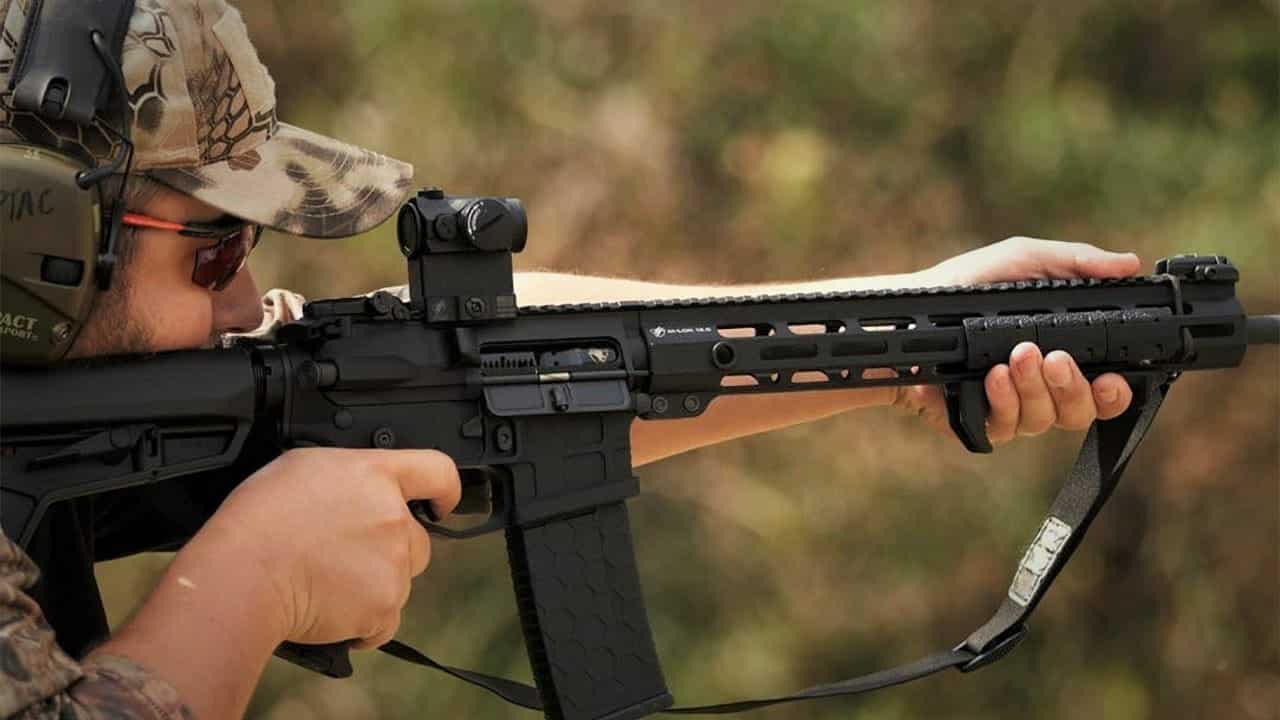 Long firearms like the rifles and the shotguns are a bit heavy and unwieldy. These slings are attached to the gun using swivels together with swivel studs and are very important firearm accessories. The use of a gun sling to carry these guns in the woods for those extended periods will help alleviate the burdensome … Read more 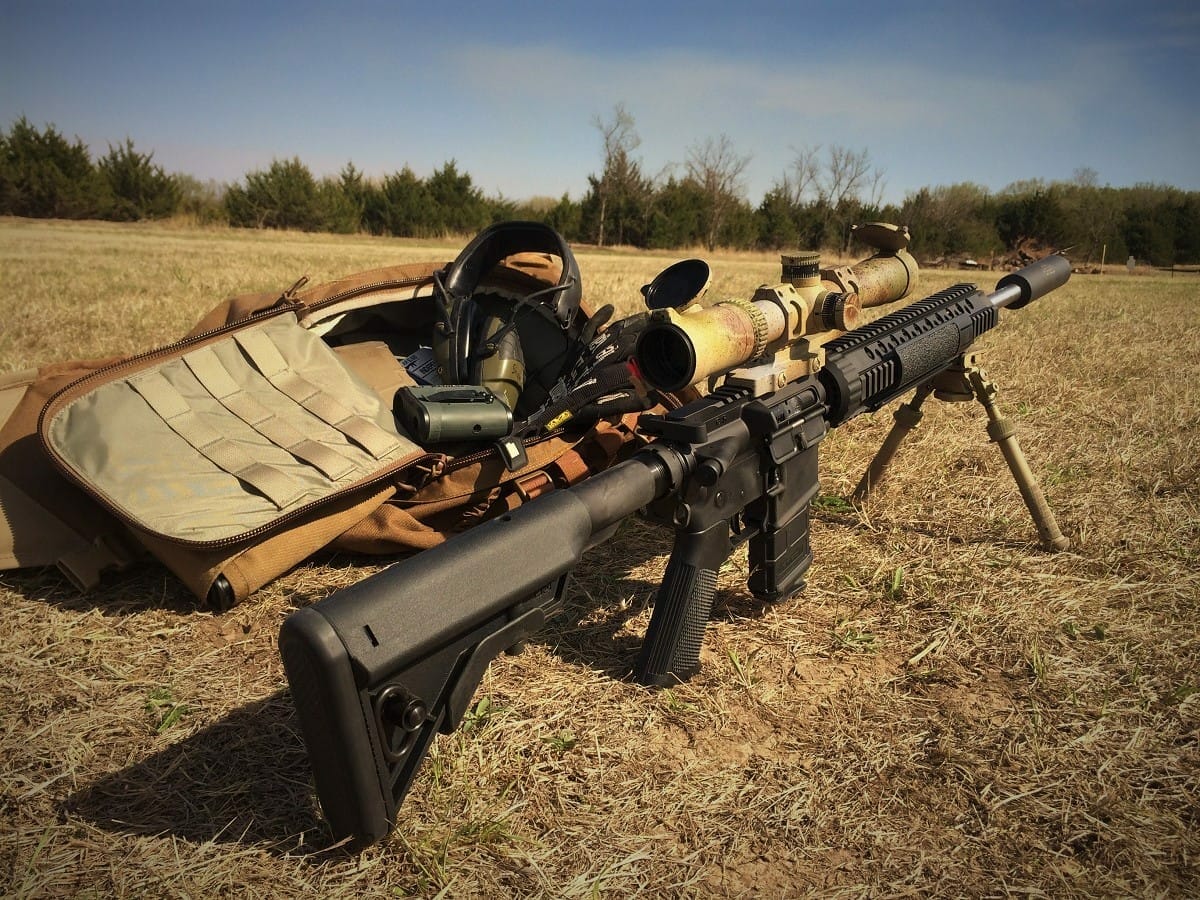 The AR15 is used virtually everywhere. From serious tactical operations to casual target shooting and virtually everything in between, the bipod is one of the most demanded for gun shooting accessories. These products are great in helping to stabilize the rifle through the provision of a pair of legs. It is thus important for as … Read more 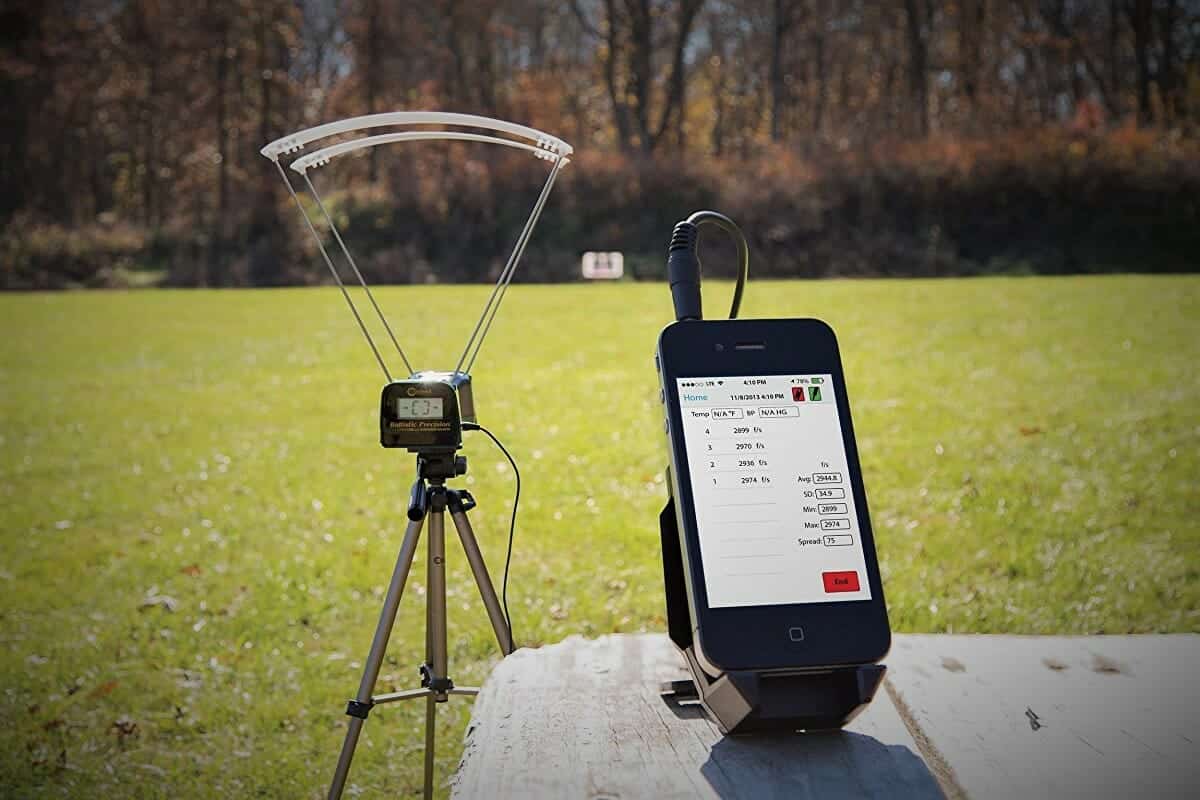 Gun chronographs, commonly referred to as shooting chronographs, are watch-like instruments designed to measure missile or rather bullet velocity as fired from a gun.  With their history dating back to the Second World War, modern chronographs feature two sensors called chronographic screens, with the screens further being composed of optical sensors.  The screens are designed … Read more