Introduced by Winchester in 1955 for use in the Winchester Model 70 bolt-action rifle, the .243 Winchester cartridge uses the .308 Winchester case as its parent case but is necked down to accept .243 caliber bullets. Nonetheless, this cartridge quickly gained popularity among hunters worldwide and consequently, just about every major firearms manufacturer now offers rifles chambered … Read more 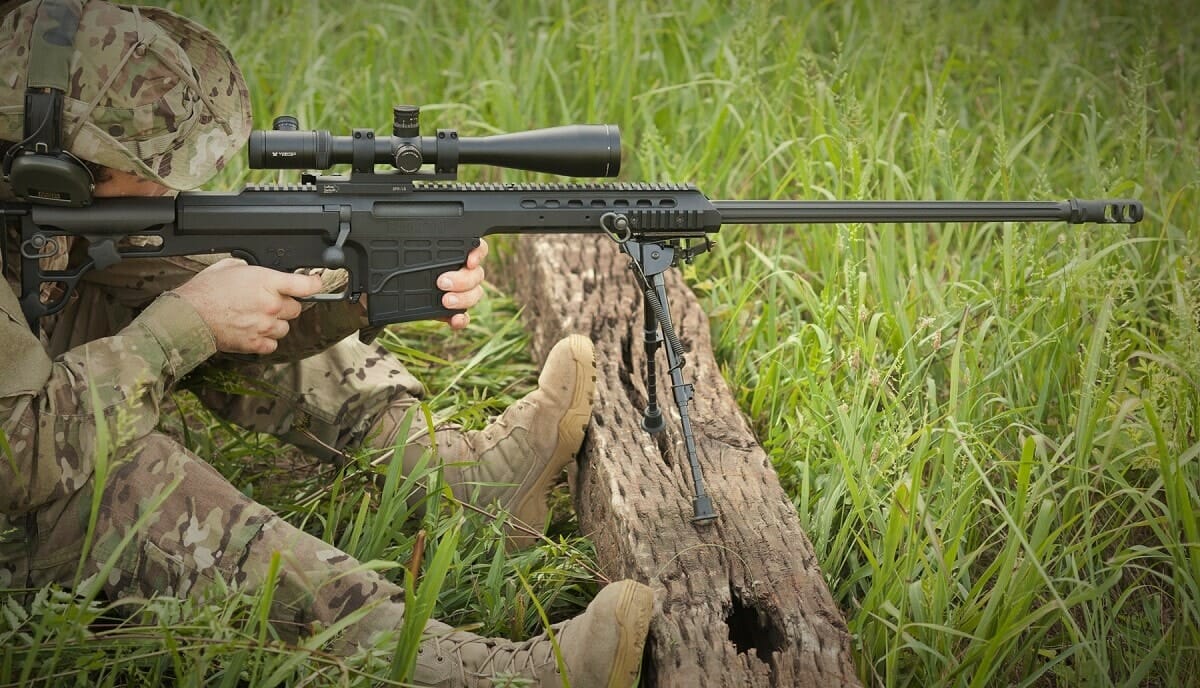 In 1983, the U.S. Military began development of a new, long range, sniper cartridge with ballistic performance that exceeded that of the .300 Winchester Mangum but, which fired a smaller diameter bullet with significantly less recoil than the .50 BMG cartridge. Thus, the initial cartridge was developed by Research Armament Industries (RAI) in the United States … Read more 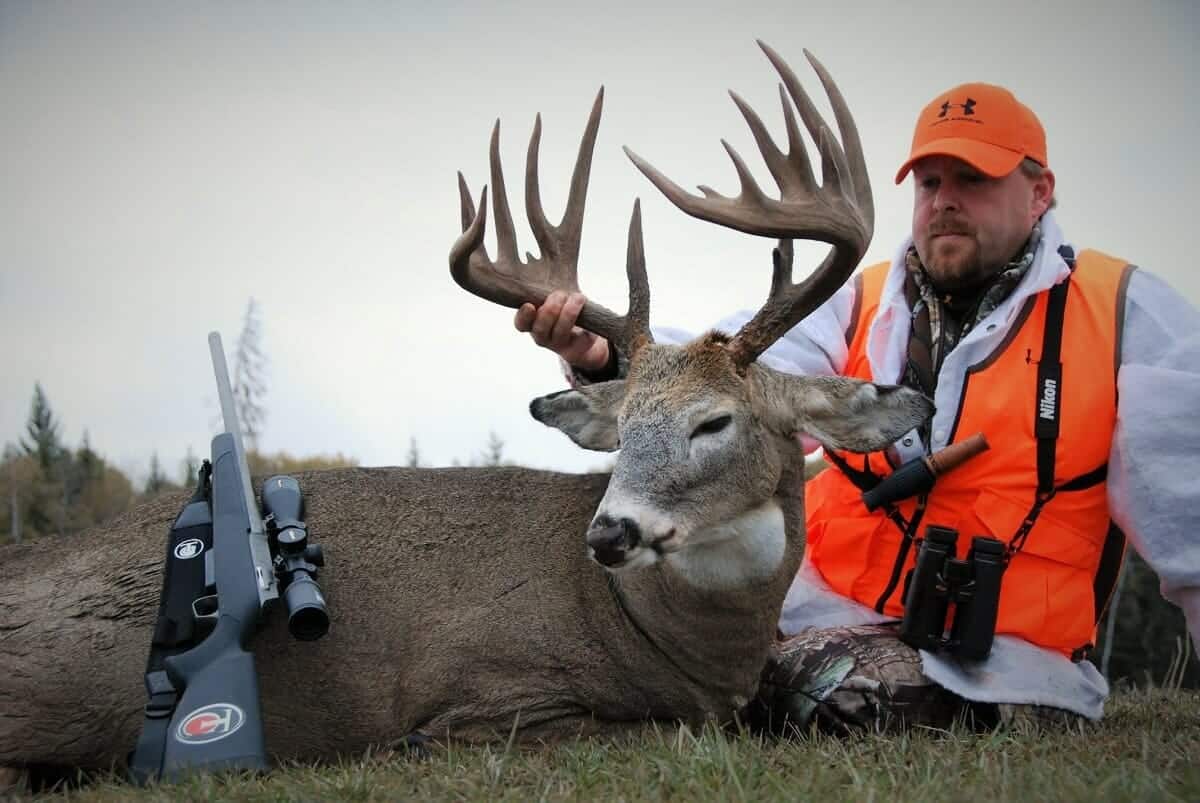 As you may have noticed, .308 Winchester is one of the most widely used rifle cartridges available. It’s an exceptional round for a couple different uses. There is a huge array of .308 rifles available, which lead us to creating this article to identify our list of the best .308 rifles for the money on … Read more